The Truth About Prince Charming: Secrets to Finding a Real Man

We all love the classic fairy tale, where the handsome prince (who also happens to be charming, rich, and capable of slaying dragons), saves the fallen princess.  Believing in this story is very tempting.  Who wouldn't want a delicious man paying all this attention to you? 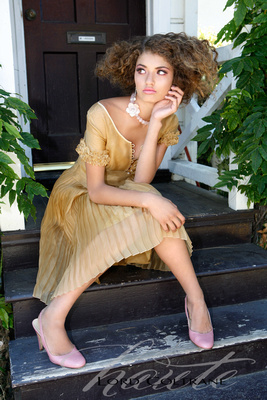 The Problem with Prince Charming

The truth is, there is no Prince Charming!  The idea of Prince Charming was invented by a patriarchal society bent on demoting the power of the goddess (you and all women) to a mere "damsel in distress."

We've been brainwashed to believe that we need a man to save us, that we are incapable of pulling ourselves up to reclaim our power as intelligent, self actualized, and sensual beings.

Think about what Prince Charming actually means; he is the man who is stuck in the Prince archetype and needs to save everyone.  This act defines him. There are huge problems with a man stuck in this archetype.  He never matures to be "King", or Ruler of a Kingdom.  He continuously needs something or someone to fix.  So guess what?  Once recovered from your moment of rupture, Prince Charming is out looking for the next damsel to save.

Most fulfilled and self-actualized women do not stay in need for very long.  Yes, we love support and a safe space to vent, but we are far from being completely broken and helpless.  And for those of you who think you need saving, that is just a story someone told you.

What you want is a real man - a god, a King, a Gladiator even.  A man who is so confident in himself that he isn't intimidated by a woman's intuition, brilliance, and sexuality.  He knows women are fluid with their emotions, and knows how to create that sacred space for her to be all that she is.  He sees her as equal.  He worships her.  He is more than Prince Charming can ever be.

4 Secrets to Finding a "Real" Man.

1) Instead of waiting to be saved, pick yourself up and save yourself.

3) Instead of settling for someone who needs to fix you, demand to be accepted just the way you are - warts and all.

4) Instead of searching for the storybook idea of a man, write your own story.

When you start to raise the standards for yourself, and act on a higher and more self-actualized level, you will attract that same energetic frequency within others.

Hold the men in your life to the highest standards that are worthy of you.   If you do this, you will start to embody the essence of the goddess.  She has the power to rule and create. She is worshipped and celebrated.  She is the ultimate seductress, and the most beautiful of creatures.  The goddess never fades.

Now dear goddess, are you still waiting for Prince Charming? 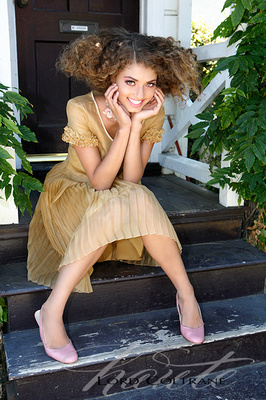